Who Is Eligible for Liposuction Surgery | Apollo Cosmetic Clinics 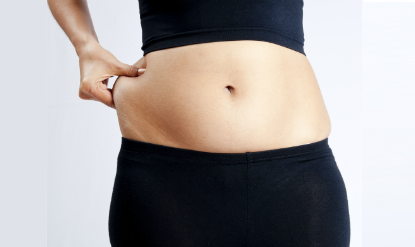 Liposuction literally means suctioning out the fat. However, one needs to remember that liposuction is not a weight loss surgery, nor is it an alternative to diet or exercise. Liposuction is a cosmetic surgery, wherein fat is removed from certain parts of the body.

“Liposuction is not a weight loss surgery, nor is it an alternative to diet or exercise”


*Problems such as diabetes mellitus, hypertension and other illnesses limit the suitability of a person for liposuction.


There are different types of liposuction surgeries available in many hospitals today. Some of these are:

Preparing For A Liposuction

Small amounts of liposuction can be combined with open surgeries such as tummy tuck (abdominoplasty). To avoid complications, it is not advisable to combine liposuction procedures with large surgeries. Liposuction is successfully done at Apollo Cosmetic Clinics by our team of experienced doctors. To know more about liposuction and if you should get it done, visit your nearest hospital.